Quick look at the ETS

Since 2012 the emission from all flights, to and within European Economic Area (EEA) – the 28 EU Member States, plus Iceland, Liechtenstein and Norway – are included in the EU Emissions Trading System. This legislation is applicable to all airlines whatever they are European or non European. However since the beginning the Annex I of ETS directive specifically excludes the activities mentioned here: 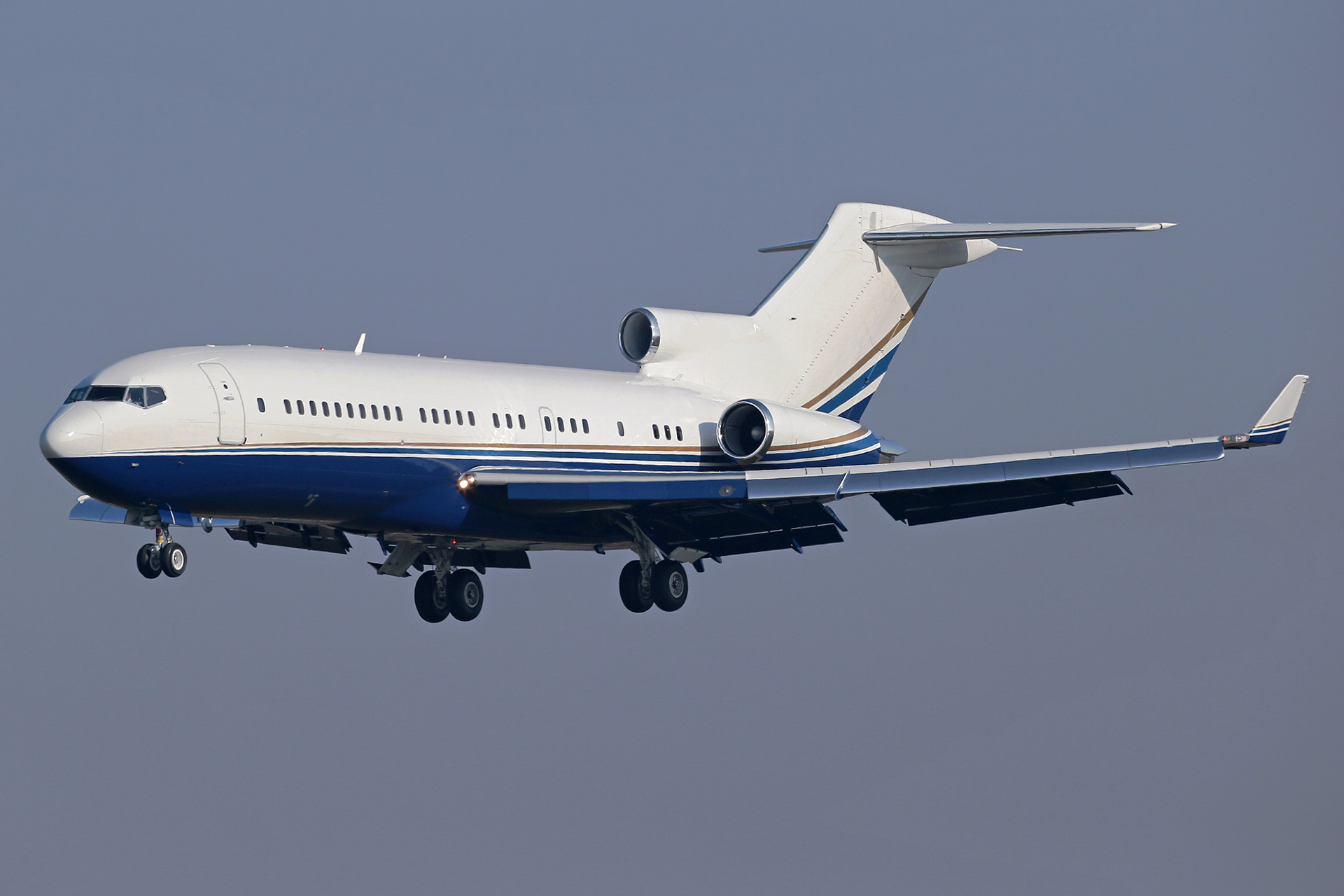 For more interpretation guidance on the annex, see the Commission’s decision (2009/450/EC)

The objective of the EU ETS for fixed installations (-21% in 2020 compared to 2005) does not apply to aviation, rather since January 2013, the total quantity of allowances to be allocated to aircraft operators is equivalent to 95 % of the historical aviation emissions multiplied by the number of years in the period.

Originally the legislation was intended to apply to all flights from, to and within the European Economic Area (EEA). Following the progress in the negotiations at International Civil Aviation Organization (ICAO) on a global market based measure for aviation and the adoption of a Resolution by the 2016 ICAO Assembly on the Carbon Offsetting and Reduction Scheme for International Aviation  (CORSIA), the EU ETS requirements were amended three times :

These exemptions were also accompanied by other provisions for low emitters:

More information can be found here.

What are the consequences of being included in the EU ETS?

Knowing who is my European competent authority dealing with EU ETS

In order to facilitate the administration of the EU ETS, each year in February, the European Commission publishes an updated list containing aircraft operators and their respective administering Member state. To avoid double regulation, this list is based on two principles:

This list is a facilitative instrument and may contain inaccuracies. Therefore it is important to know that:

The Commission also publishes a “prior compliance list” which provides information on aircraft operators (and most likely administering Member states) not yet included in the scheme but that might fall soon under.

Belgium has 2 competent authorities: the Walloon Region and the Flemish Region. Following a cooperation agreement, only one of these will be administering your company based on two criteria the number of aviation activities (landings and take-offs in an airport in their territory) and in case of equality the biggest C02 emissions coming from the aviation activities.

If you think you fall under the authority of the Walloon Region, please contact us.

Having a monitoring plan

All aircraft operators covered by the EU ETS are required to have an approved monitoring plan for annual emissions by 1st January 2010. However, aircraft operators shall not be required to submit monitoring plans setting out measures to monitor and report emissions in respect of flights which are subject to the derogations (extra EEA flights and flights to the outermost region see article 28a of the ETS directive)..

Each aircraft operator shall submit to the Walloon Air and Climate Agency an Annual Emissions Report (AEM report) by 2nd Thursday of March of the year following the emissions year. This AEM report must be submitted through the web-based application ETSWAP.

Obligation to surrender allowances or credits

Having an account in the European Registry is necessary to surrender allowances. It also allows the aircraft operator to sell or buy allowances to or from other operators, or to participate in the auctions set up by EEA Member States. To open an account with the Belgian National administrator, please visit this webpage: http://www.climateregistry.be/ « Allocation de quotas gratuits ».

The ETSWAP is the Walloon web based application used by the AWAC for monitoring and reporting obligations. To open account, please contact us.

As a new entrant, formalities may differ according to the fact that you have an EU operator licence or not. For more information see the FAQ of the European commission on “historic aviation emissions and the inclusion of aviation in the EU’s Emission Trading System (EU ETS)”, questions 44 & 45.

The Walloon Air and Climate Agency (AWAC) is one of the competent authorities in Belgium. You can either use the generic email address (ets.awac@spw.wallonie.be) or contact directly François Verpoorten who is in charge of aviation in the ETS team. Just below is the post address of the Agency:

More information on accredited verifiers is available in this document.

To get an overview of the legislation: